WINNIPEG (October 17, 2022) – Racquetball Canada is pleased to announce that it has signed an agreement to join Abuse-Free Sport, the new independent program to prevent and address maltreatment in sport. Racquetball Canada, and its stakeholders, will have access to the services of the Office of the Sport Integrity Commissioner (OSIC), which serves as […]

Today the Government of Canada announced that the Sport Dispute Resolution Centre of Canada (SDRCC) has been designated as the organization to implement the Universal Code of Conduct to Prevent and Address Maltreatment in Sport and support the delivery of the Safe Sport framework in Canada. Read the announcement from The Honourable Steven Guilbeault, Minister […] 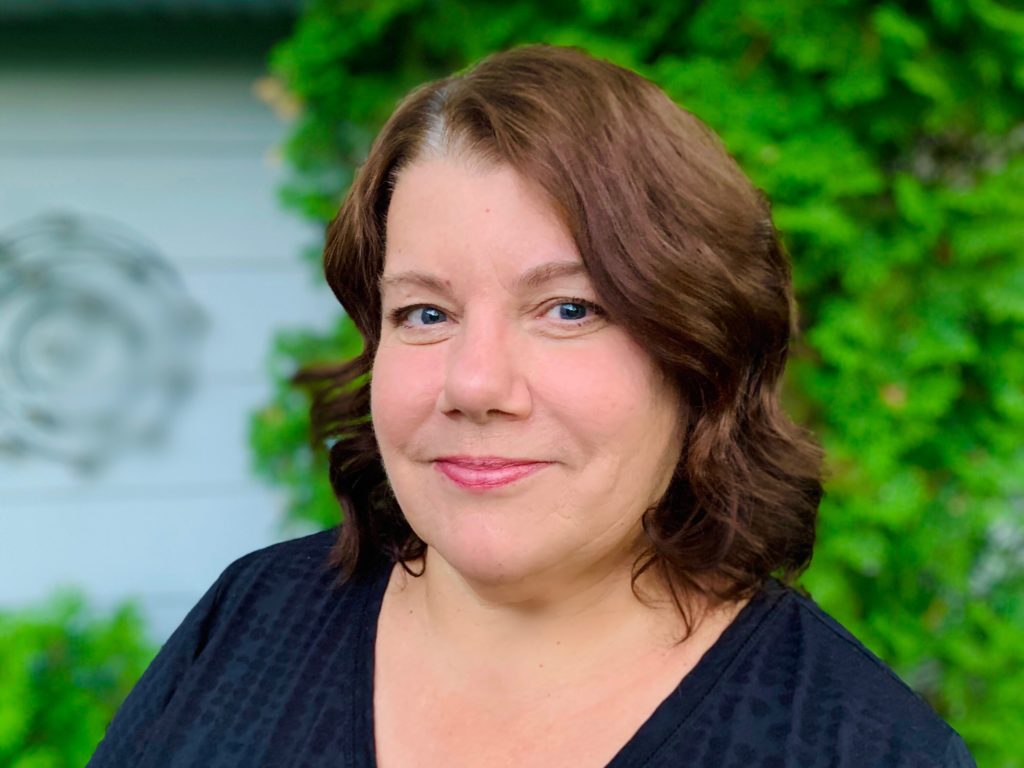