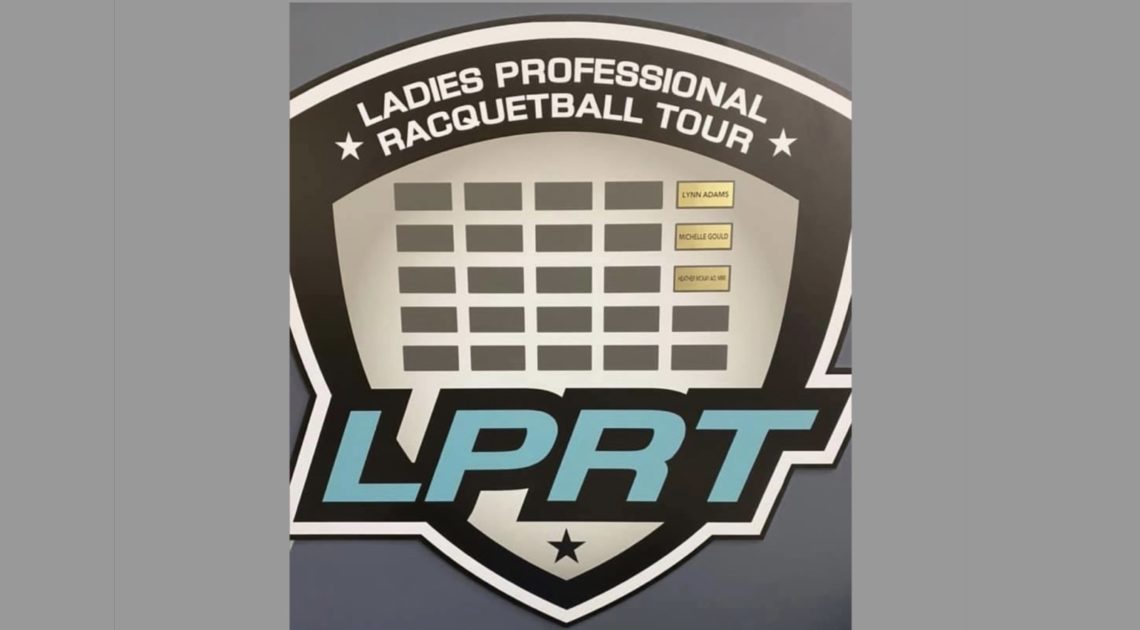 Racquetball legend, Heather McKay, was inducted into the Ladies Pro Racquetball Tour (LPRT) Hall of Fame this past weekend at the LPRT event in Greenville, South Carolina. McKay, who was already a legend in the sport of squash, moved to Canada from Australia in the late 1970’s.  She took up racquetball and immediately enjoyed incredible […]

Winnipeg, MB, December 12, 2016 – Racquetball Canada is pleased to announce the launch of the Racquetball Canada Hall of Fame. The Hall of Fame is intended to honour the outstanding accomplishments of individual athletes and teams, as well as sport builders such as coaches, officials, volunteers and sport leaders who have been instrumental in […]