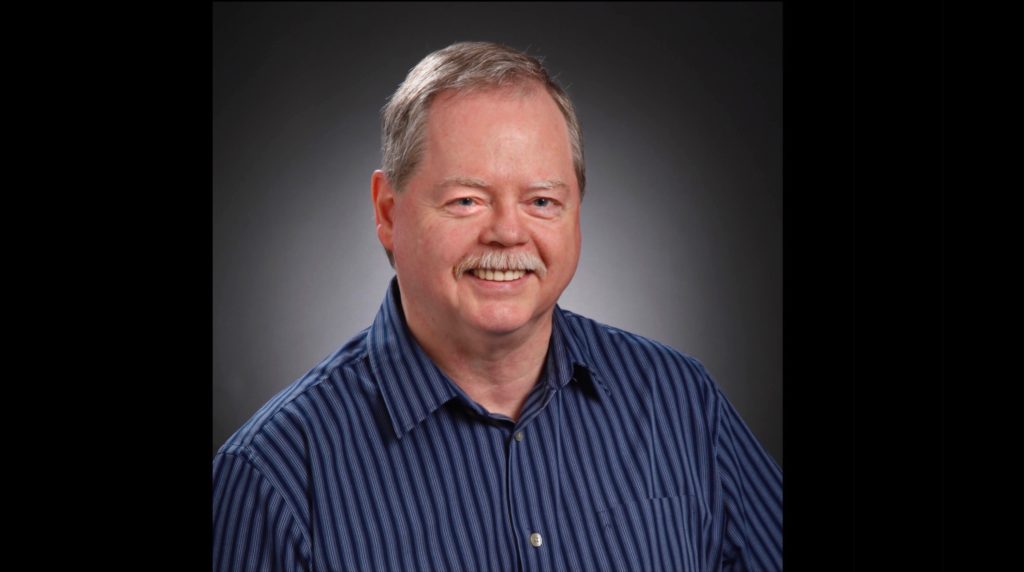 Winnipeg (June 3, 2020) – It is with great sadness that Racquetball Canada and the entire racquetball community mourns the loss of Barry Moore. Moore passed away suddenly on June 1, 2020 at age 64.

Moore will be remembered for his leadership, friendship and contribution to the sport of racquetball in Canada. He has been a respected member of New Brunswick Racquetball and Racquetball Canada since coming to the sport in the 1980’s. He volunteered for many years at the local, provincial and national level to advance racquetball, giving generously of his time as a coach, a mentor and serving in many governance capacities.

Moore was sitting as the Vice-President on the Racquetball Canada Board of Directors at the time of his passing. He was a member of the Athlete Development and Marketing Committees and was also serving on the COVID-19 Task Force for Racquetball Canada. Moore had a strong history of involvement on the Board, serving his first term over twenty years ago. He chaired and was a member of many national committees that had a direct impact on the delivery of the sport in Canada.

For his committed and dedicated work towards bettering the sport, Moore received several recognitions from Racquetball Canada. In 2006, he was the recipient of the Marc Caouette Award for his significant contribution to junior programs and the development of junior athletes. He also received the President’s Award in 2012 and again in 2016 in recognition of his outstanding contribution to the sport at the national level.

“I am truly saddened after hearing the news about Barry and am so sorry for the loss suffered by his family and friends in New Brunswick and across Canada. Barry was wonderful man who cared so deeply about not only racquetball itself, he cared about everyone involved in every aspect of our sport. Barry worked tirelessly to promote racquetball to everyone everywhere. I had the absolute privilege of working with Barry on the Racquetball Canada Board of Directors for many years, he had an amazing quiet strength about him and was an experienced advisor that we relied on heavily. I also had the honor of competing with Barry at one of our national events and will always remember his graciousness and sense of humour. He will be so deeply missed.”

“Barry was an integral part of Racquetball Canada. As a Board Member he sat on numerous committees and was a racquetball advocate at all levels. His calm, rational demeanour was always welcomed when decisions needed to be made. The loss of Barry will leave a big hole in the organization and he will be dearly missed by everyone who knew him.”